Our team consisted of:

This was the first outing for our boys football team, and they did extremely well. They participated in three drills with youth coaches from Kettering Town, focussing on dribbling and shooting. They played three games, 2 of which they won! A special mention to Romeo who scored a hatrick in one game! 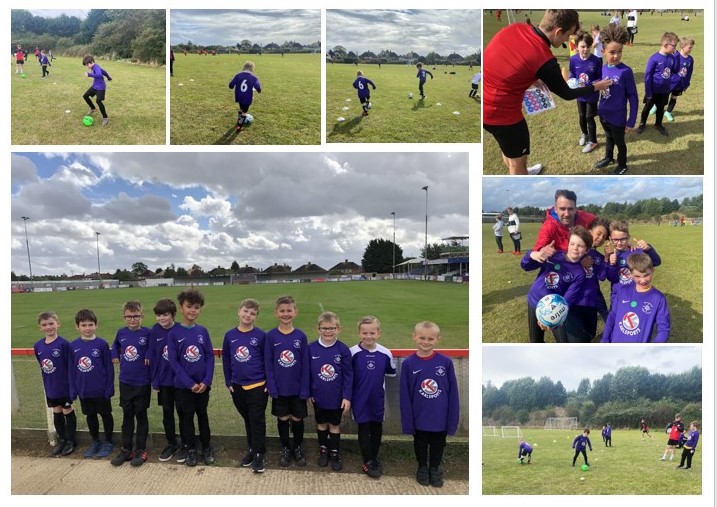