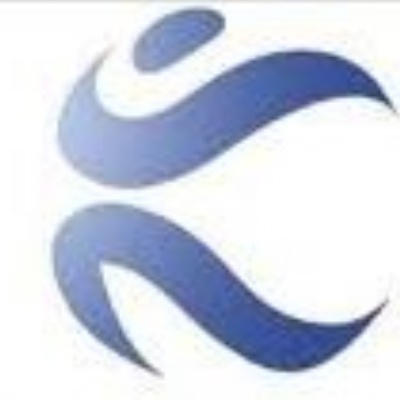 On Tuesday a group of Year 5 and 6 students represented the Academy at an All Inclusive Sitting Volleyball competition held at the Kettering Arena.

The children played a number of competitive games against local schools in the Kettering School Sports Partnership. The Academy collected the most victories, winning all but one match, making them the overall competition winners!

The team will now go on to a district tournament where they will represent Kettering against teams from across the county.

PE Mr Gavin Hall said ‘The children had never played the sport before but quickly picked up the rules and the key skills needed to play the game.’